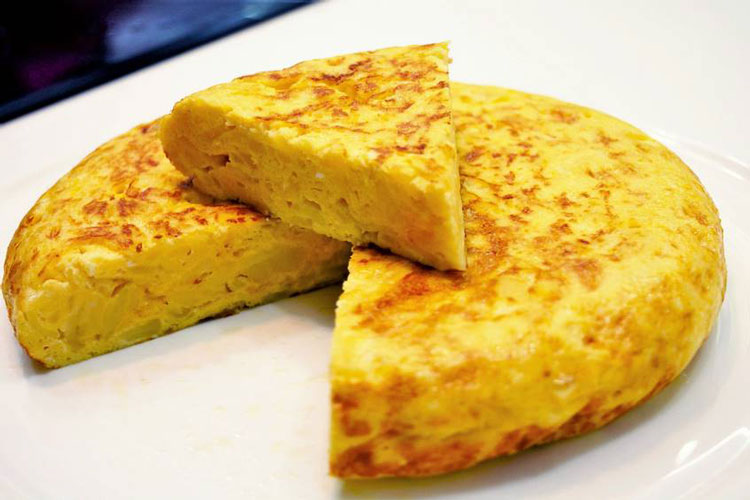 The potatoes omelette (tortilla de patatas), also known as Spanish omelette or Spanish tortilla, is one of the most typical dishes of the gastronomy of Spain. Rare is the bar that does not have among its tapas a good tortilla de patatas. It is a simple but tasty dish, which is prepared mainly with potatoes and egg, although you can include onion too (it gives some extra creaminess and freshness to this dish).

When it comes to cutting the potatoes, you can choose to laminate them finely or cut them into cubes of different thicknesses. It is up to you to decide how much this ingredient should influence the taste of your Spanish omelette. In any case, pay attention to the oil you use! We highly recommend using extra-virgin olive oil; this ingredient is key for the flavor of the Spanish omelette, so the higher the quality, the better! 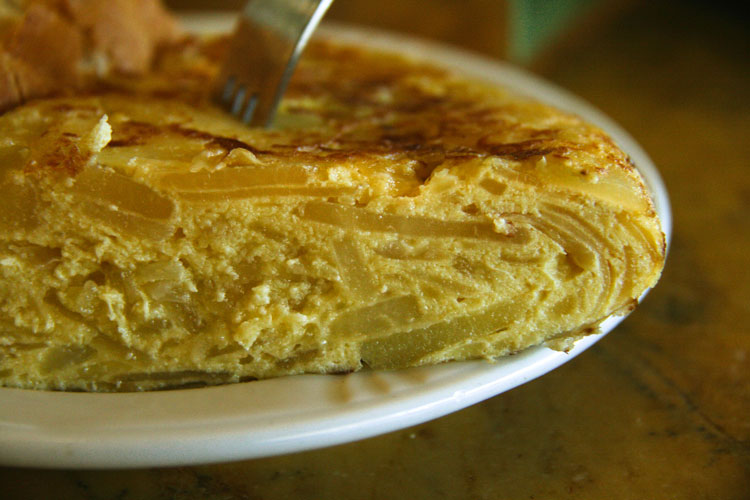 The interior of the Spanish tortilla should look like this. The shape of the potatoe pieces will depend on the way you cut it

Ingredients for a nice Spanish omelette (4 to 5 people)

Recipe of the “Spanish tortilla” or “Potatoes omelette” 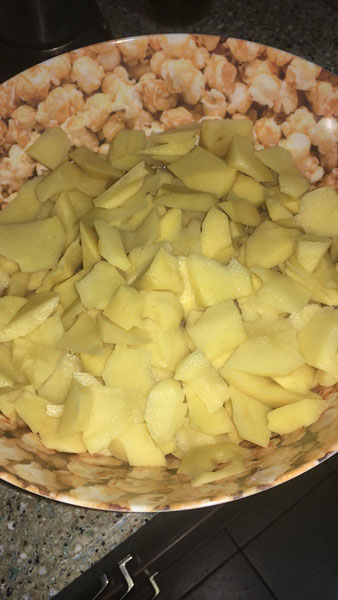 The thinner the slices are, the easier they are to cook 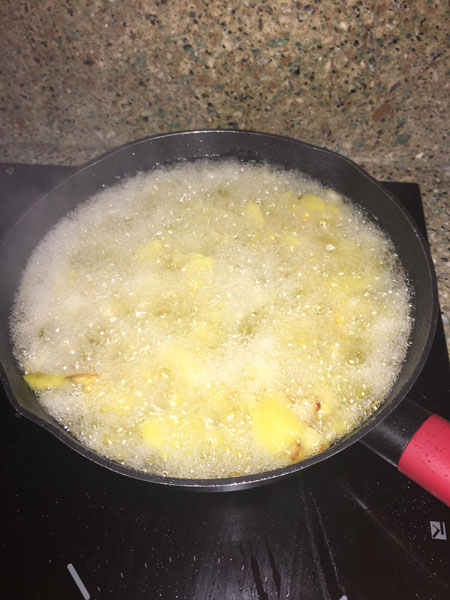 Try not to brown the potatoes slices while you fry them 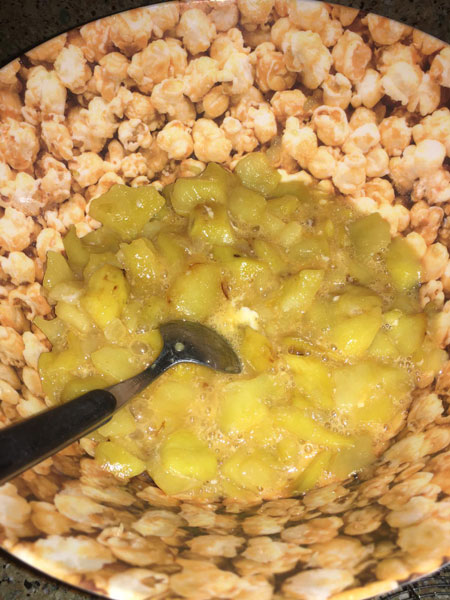 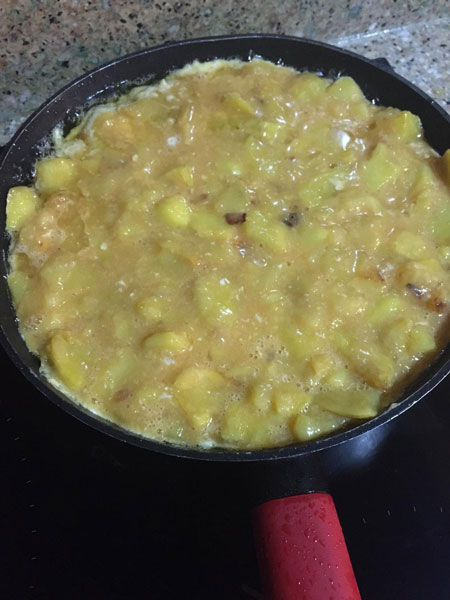 The work is almost done! 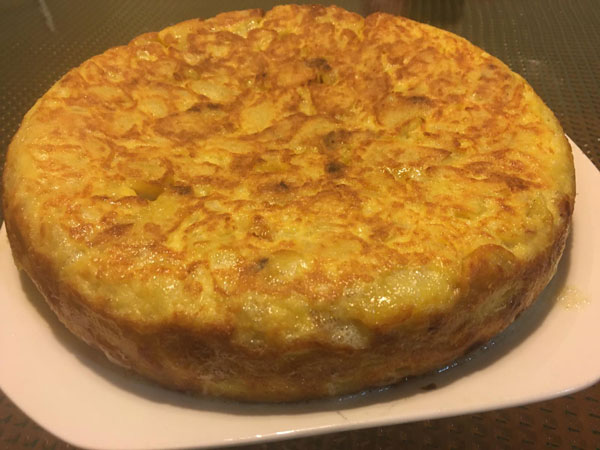 Did you like the result? It looks very tasty, right? 😍 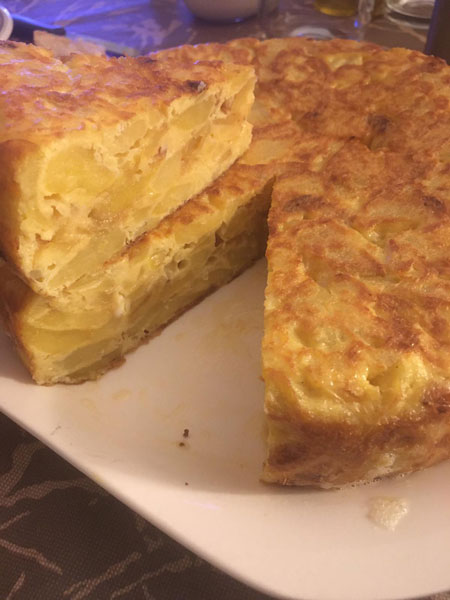 Some Spanish tortilla pictures (your potatoes omelette should look somehow like this!)